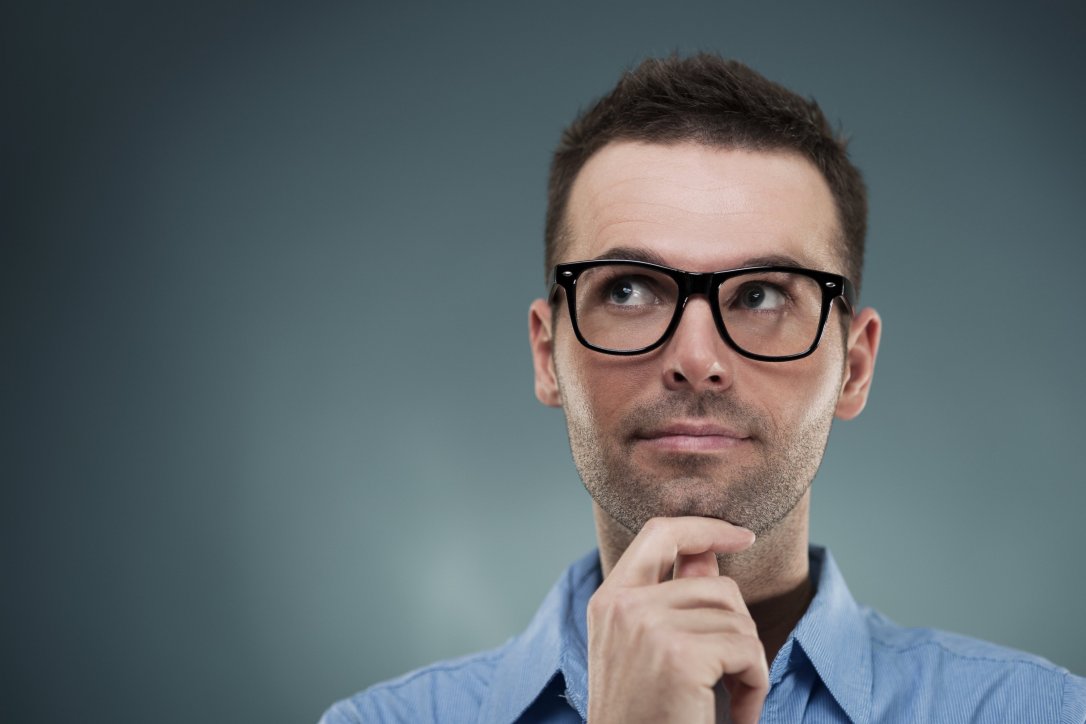 Human beings always complain about not having any super power like those super heroes have. Who created those superheroes? Human beings. How? Thinking. What is the base of all the great achievements made by mankind? Thoughts backed by actions. What distinguishes us from all the other creatures is our ability to think. Of course animals can think but their thinking ability is limited to food, sleep, survival, etc. An animal mind has a very small horizon but man can think beyond what he can think. Isn’t thinking a super power? Indeed it is.

We all think day in and day out. Sometimes the thoughts are under our control sometimes not. Most of the thoughts are ephemeral. Thoughts pop up involuntarily sometimes. We have millions of thoughts per day. They keep crossing our mind day in and day out. We act the way we think. Our actions are governed by our thoughts. We receive a lot of thoughts but we act upon only a few. Many thoughts are ludicrous and hence ain’t worthy enough to act upon. Nobody can act without thoughts- though there are mindless actions too like breathing but yes your breathing rate is under your control.

The best actions are those which are well thought of or well planned. Such actions make sure the success as outcome. Failing to plan is planning to fail. Hence, in order to succeed planning is mandatory. Of course plans fail but actions without plans are bound to fail. Plans are nothing but organized thoughts. No amount of hard work can lead you to success if it is not in the right direction. Stronger the thoughts stronger the actions. Your weak and doubtful thoughts generate weak actions. But you can master thought generation. You can control every single thought in your mind. Your brain doesn’t let random thoughts pop up automatically but you do.

Your body is governed by your mind. Human brain is the most powerful thing in this universe. Period. Our body is not the fastest or the strongest or the most flexible. There are living beings far better than us in every physical aspect. What they don’t have is superior mind like us. You might have seen people with physical disabilities achieving great success but you’ll never see a mentally challenged successful person. It is not possible to achieve anything great with a weak mind because a weak mind can’t generate appropriate thoughts. If your mind is strong your body and spirit is strong. If your mind is weak no matter how strong you are physically you’ll never be able to achieve what you are capable of. Mind matters over body. Negative thoughts in your mind will adversely affect even the positive actions your body does.

It’s a myth that activity is always better than inactivity. I would rather say well thought of/well planned actions are better than mindless actions. Impulsive actions are not appropriate in most of the situations. Always think well before taking actions. Keep in mind that actions generate results and it is better to generate appropriate actions than something going haywire.

When you take actions it generates momentum. Beginning the action is the most difficult part of doing something. Once you start the action it generates flow and going with the flow becomes easy. Just like riding a bicycle requires hard pedalling in the first few seconds then once it catches momentum it becomes quite easy to ride because all you have to do is to go with the flow. So always remember that it is not the action which is hard but the beginning of the action.

While taking action it is important to generate momentum which is not possible without good focus. Concentration is the key to give weight/power to your actions. The more you are focused the more you are efficient. Efficiency is the key to bring best out of every action you take. Act with complete honesty and laser sharp focus. Multi tasking is the worst thing you could do to ruin your focus and ultimately your momentum. Actions backed by tremendous amount of focus is the key to mastery and perfectionism. Do the same act over and over regularly and you’ll be an expert in it.

People think and they might think big as well. Then why everybody is not an achiever? I bet most of the people think a lot about being rich, being successful in their business, being an expert in their craft, etc. Still they hardly achieve half of what they desire. It’s a big question mark right? Why it is so is because they have positive thoughts mixed with negative ones. In order to thrive you can’t afford to have even a single negative thought. Fear is the most malicious thought to hinder your growth and to realise your full potential. Fear of failure, fear of being judged, fear of not doing it perfectly, fear of pain and hard work it takes are the reasons holding them back. You need to overcome those fears. No man is completely fearless. It’s just a myth that such people exist. Each and every human being is afraid of some or the other thing. Those who can control their fear and still carry on are the bravest. Be brave but there is a word of caution, “being brave doesn’t mean being stupid”. You don’t need to entertain idiotic thoughts and turn them into reality. A brave man will never act upon things which would harm himself or the others for no good. If thoughts tell you to know how it feels like flying and you start having an urge to fly doesn’t mean you should be brave enought to jump off a cliff. Rather you should use your reasoning and try sky diving under an expert’s guidance. Thoughts are meant to be backed by reasoning.

Wise men are thinkers, brave men are doers but those who are a combination of both becomes legends. High achievers are neither just thinkers nor just doers. Learn to think positive all the time, learn to act upon your positive thoughts fearlessly. Be bold, go out, do it. Plan it, do one thing at a time. Don’t be over enthusiastic. We are the product of our thoughts. Nature takes its time to give you results as per the quality of your actions. Focused and regular action is what you need to achieve good results. The better the quality of your action the better the outcome. Quality matters over the quantity in most cases. If you imply this principle to whatever action you take it will give you desired output. In the beginning it will require a lot of push until it catches momentum but later on if you keep your focus intact it will get much easier. Don’t allow distractions to hamper your productivity. Distraction is the obstruction to the construction.

View all posts by wisemystic